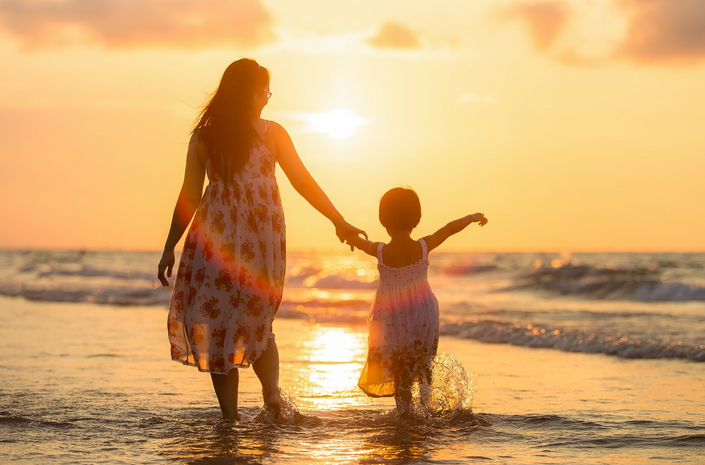 The coupon code you entered is expired or invalid, but the course is still available!

During this program, you will discover the root cause of children's illnesses through an in-depth exploration of the particular emotional conflicts that can affect them in utero and during their lifetime. You will learn the underlying causes related to Poliomyelitis, Attention Deficit Disorder, Autism, Chicken Pox, Cleft Lip, Cleft Palate, Club foot, Ectopic Pregnancy, Speech Problems, Whooping Cough, Tics, Jaundice. You will also discover the causes behind conditions such as Algebra problems, Academic problems, Aggressiveness, Bedwetting, Spelling Problems, Ectopic Pregnancy, the Cesarian Section, the Breech Position at birth, Placenta Praevia, Induced Labor, Early birth and Incubator, Cord around the neck, and much more!

Join us for this special event, which will bring to light the cause of many children's issues and allow you to help yourself, as well ad your clients, loved ones and descendants!

WHO CAN BENEFIT FROM THIS COURSE?

This program is open to anyone wanting to transform their lives, optimize their health or help their children and loved one understand the origin of their challenges. The Children's Illnesses program will also benefit health practitioners such as counselors, psychotherapists, acupuncturists, naturopaths, chiropractors, and homeopaths, or anyone wanting to implement similar forms of health practice. This course offers cutting-edge knowledge to decode illness and unwanted behaviors, thus leading to profound and lasting results. 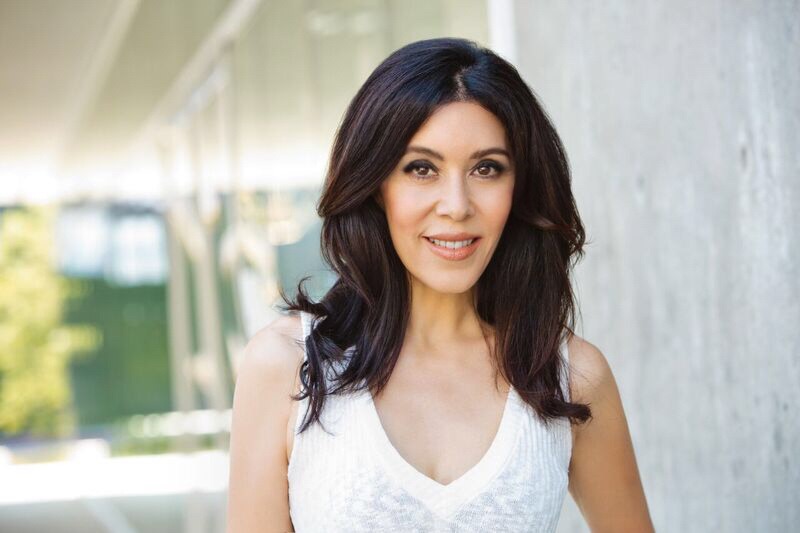 Isabelle Benarous offers a variety of seminars that cover a broad range of topics including: BioReprogramming®, Biological Decoding, NLP, Ericksonian Hypnosis, Weight Management, among others. Isabelle is acclaimed for her clear explanations, creativity and strategic intellect while conducting live interventions during her seminars. Her belief is that strong technical skills are needed in order to help people with illnesses resolve their emotional conflicts. Her goal is to educate and inspire others to become the masters of their own healing and to offer therapists a new perspective in approaching illness.

As a public speaker and consultant, Isabelle has built an outstanding reputation with a number of holistic health service organizations throughout the world and currently maintains a private practice at the Healing Arts Center of Altadena, CA. 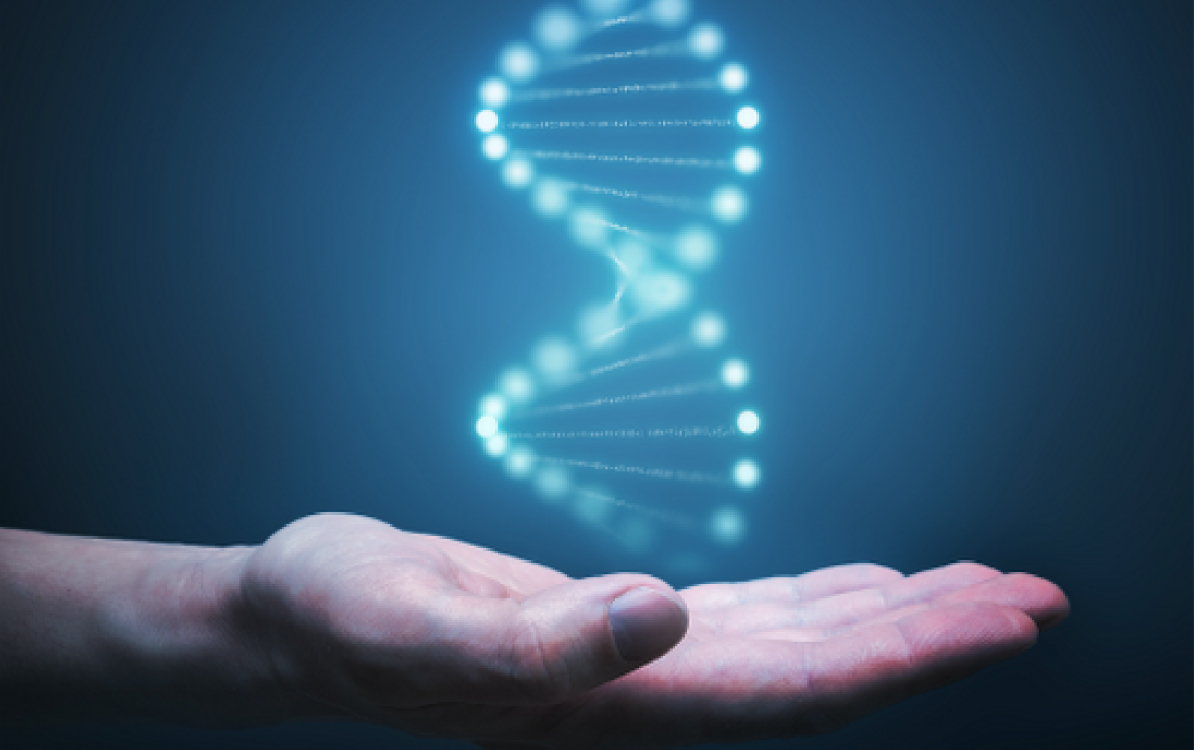 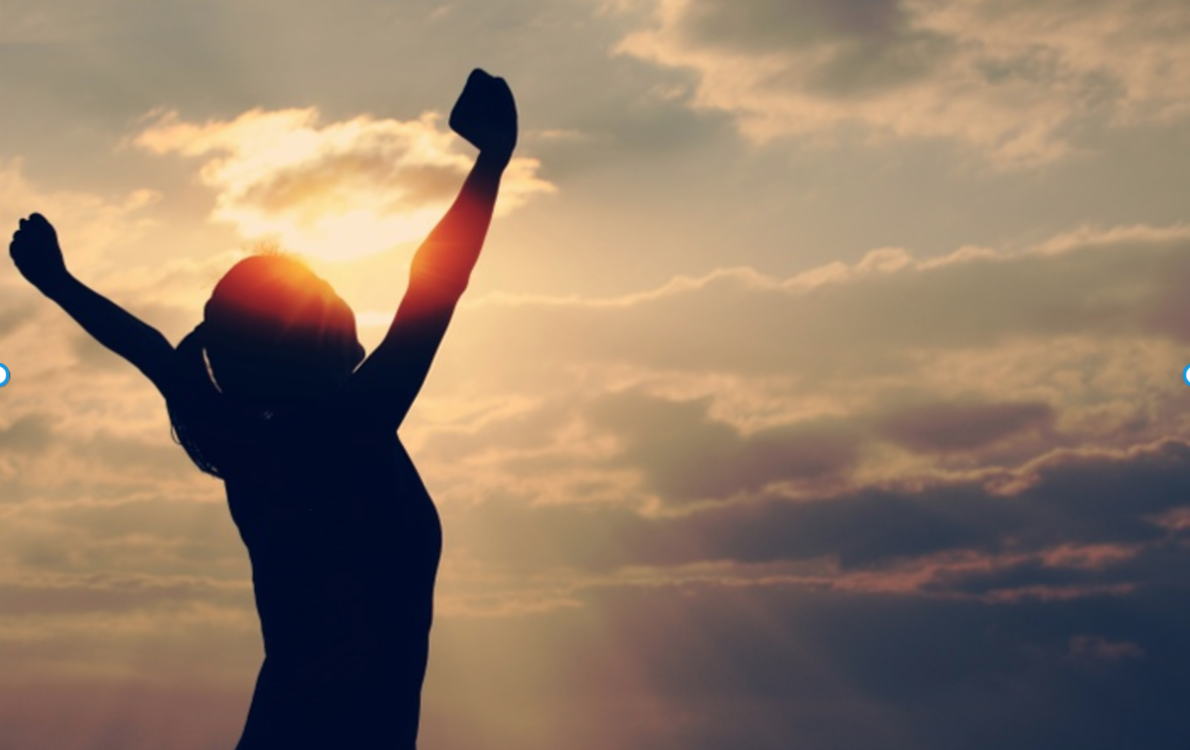 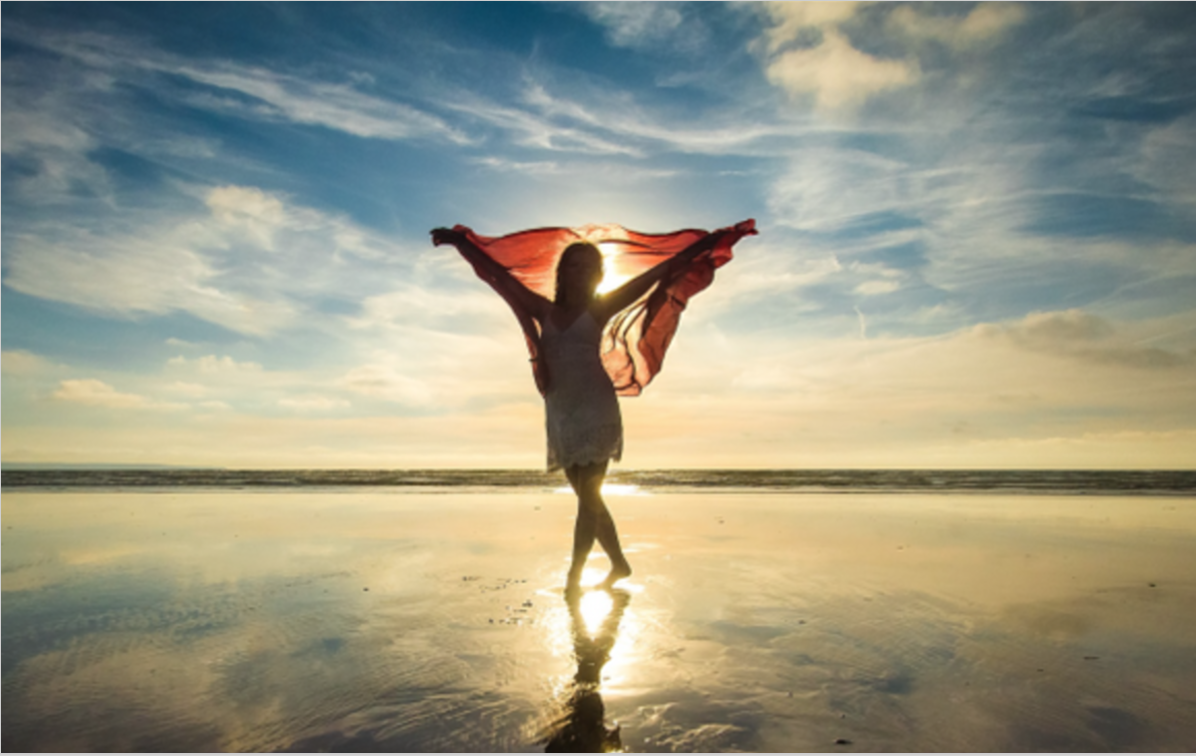 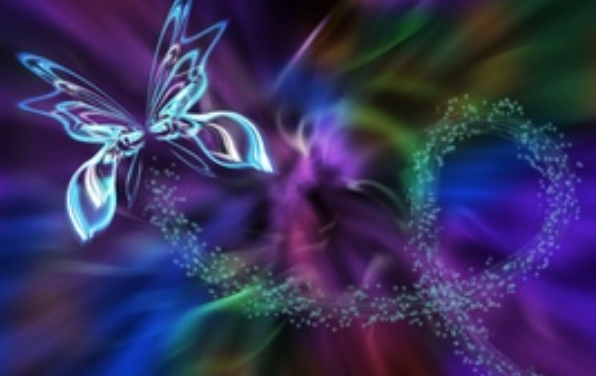 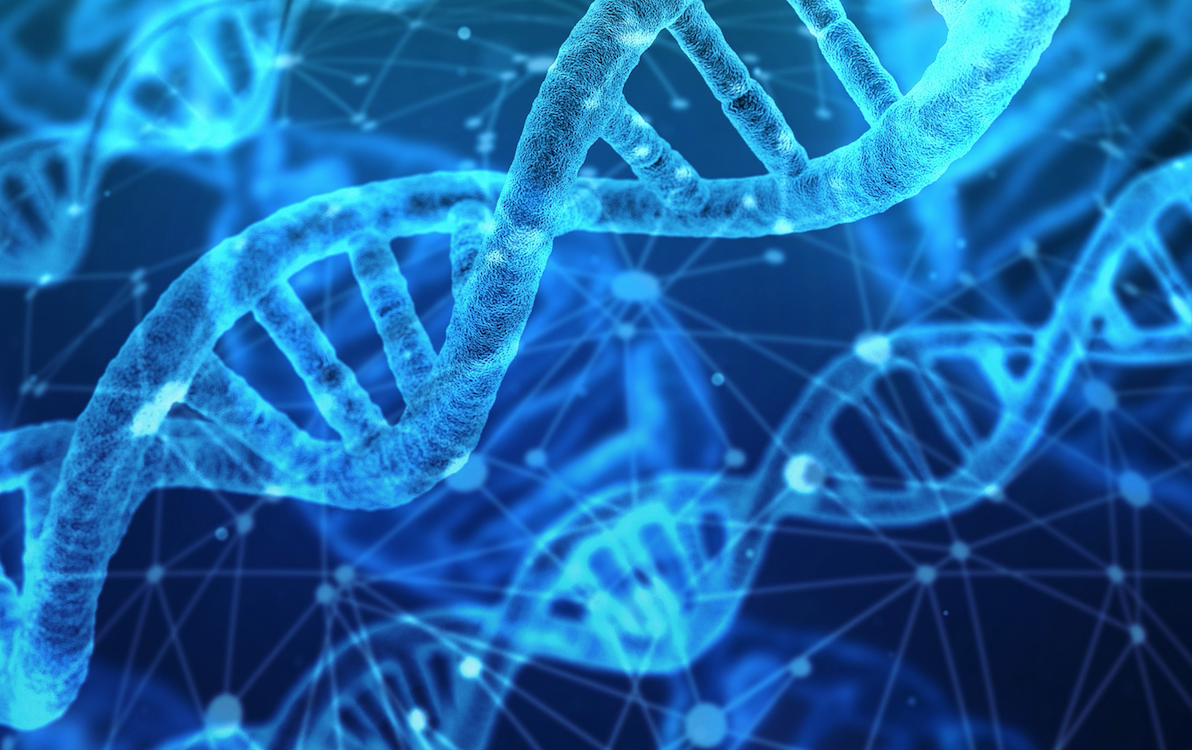 The ideas, concepts, and opinions expressed in the BioReprogramming® Programs are intended for educational purposes only. This program is offered with the understanding that Isabelle Benarous and the BioReprogramming® Institute as well as IB Innovations are not rendering medical advice of any kind, nor is this program intended to replace medical advice, nor to diagnose, prescribe, or treat any disease, condition, illness, or injury. The techniques, processes, and ideas offered in this program are not substitutes for consultations with your professional health-care provider. Buying and participating in this program does not constitute a professional relationship or professional advice or services. It is recommended that individuals who are experiencing unusual or concerning symptoms, or any symptoms, receive medical care from a licensed physician or other licensed health-care professional. Isabelle Benarous, the BioReprogramming® Institute and IB Innovations claim no responsibility to any person or entity for any liability, loss, or damage caused or alleged to be caused directly or indirectly as a result of the use, application, or interpretation of the material in this program.